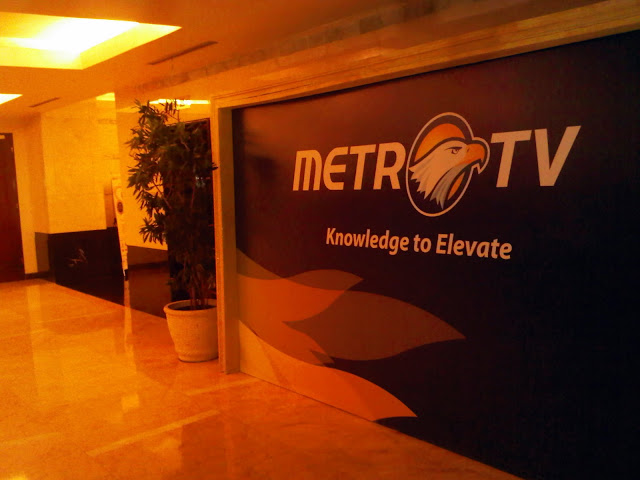 PT. Media Televisi Indonesia was granted a broadcasting licence for Metro TV on October 25, 1999. It is a subsidiary of the Media Group, headed by Surya Paloh, the company's CEO/President, who was a wealth of experience in the local media industry and is the publisher of Indonesia's third largest national newspaper. Media Indonesia. From a start up work force of 280 employees the company now employs more than 1200 people, mostly in the newsroom and production areas.

On November 25. 2000. Metro TV went on air for the first time in a trial series of broadcasts to seven cities. At first it was aired for only twelve hours a day until April 1, 2001, when 24 hour broadcasting began.